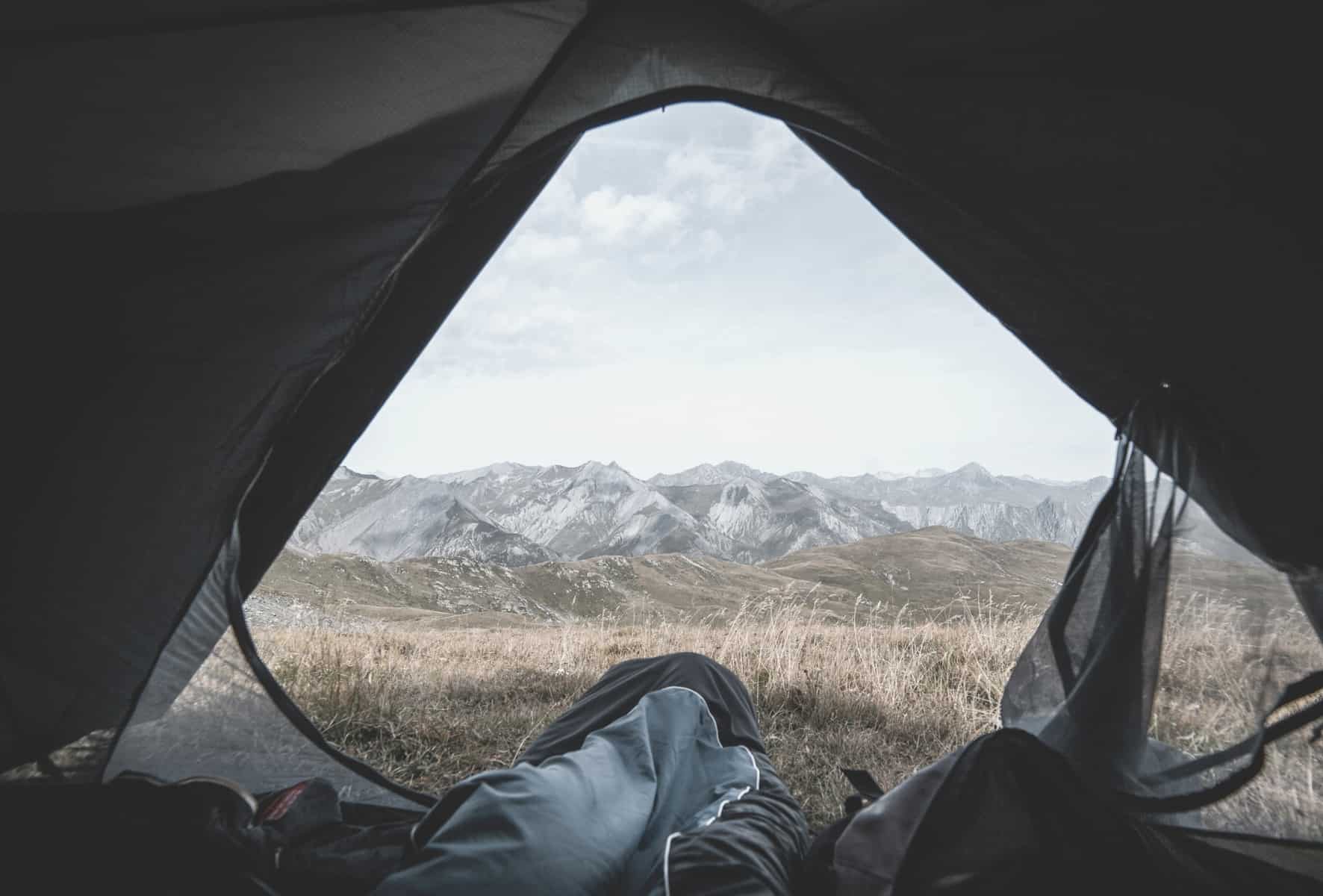 Down sleeping bags have a lot of advantages over synthetic bags. Down is lighter and provides more insulation. Unfortunately, down loses its insulating value when it gets wet. So most units discourage Scouts from using down products. However, a recent breakthrough in how duck down is processed will make down sleeping bags a lot more acceptable to Scout leaders. And families are going to want to buy them for high adventure outings. 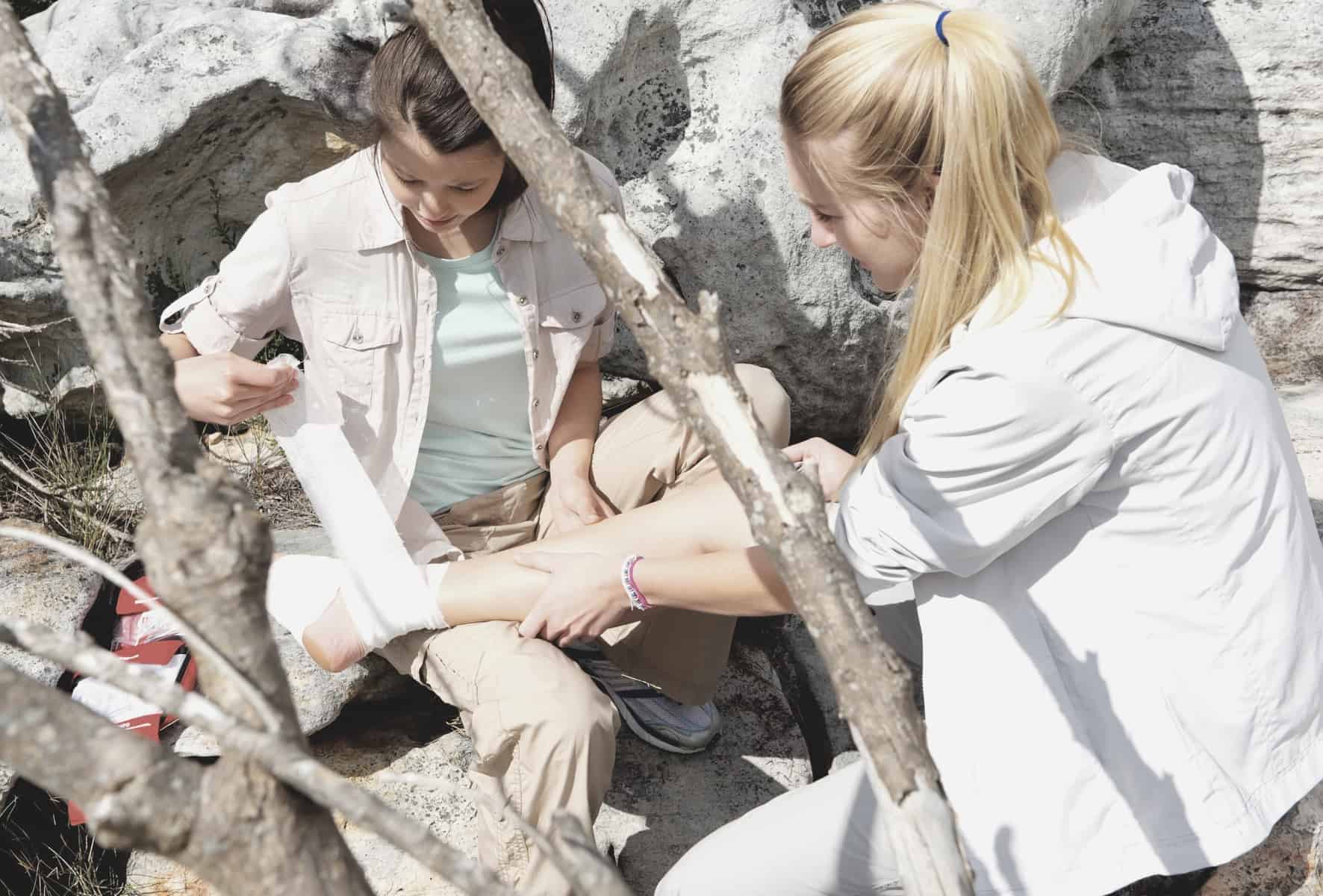 On the fourth day of a 50 miler, the group was interrupted by a boy loudly complaining about intense pain in his stomach. The adult leader, assuming appendicitis, frantically hiked to the nearest ranger station and arranged for a helicopter evacuation. When the boy finally arrived at the hospital emergency room, a quick examination by doctors revealed the problem and the Scoutmaster was dead wrong in his diagnosis. 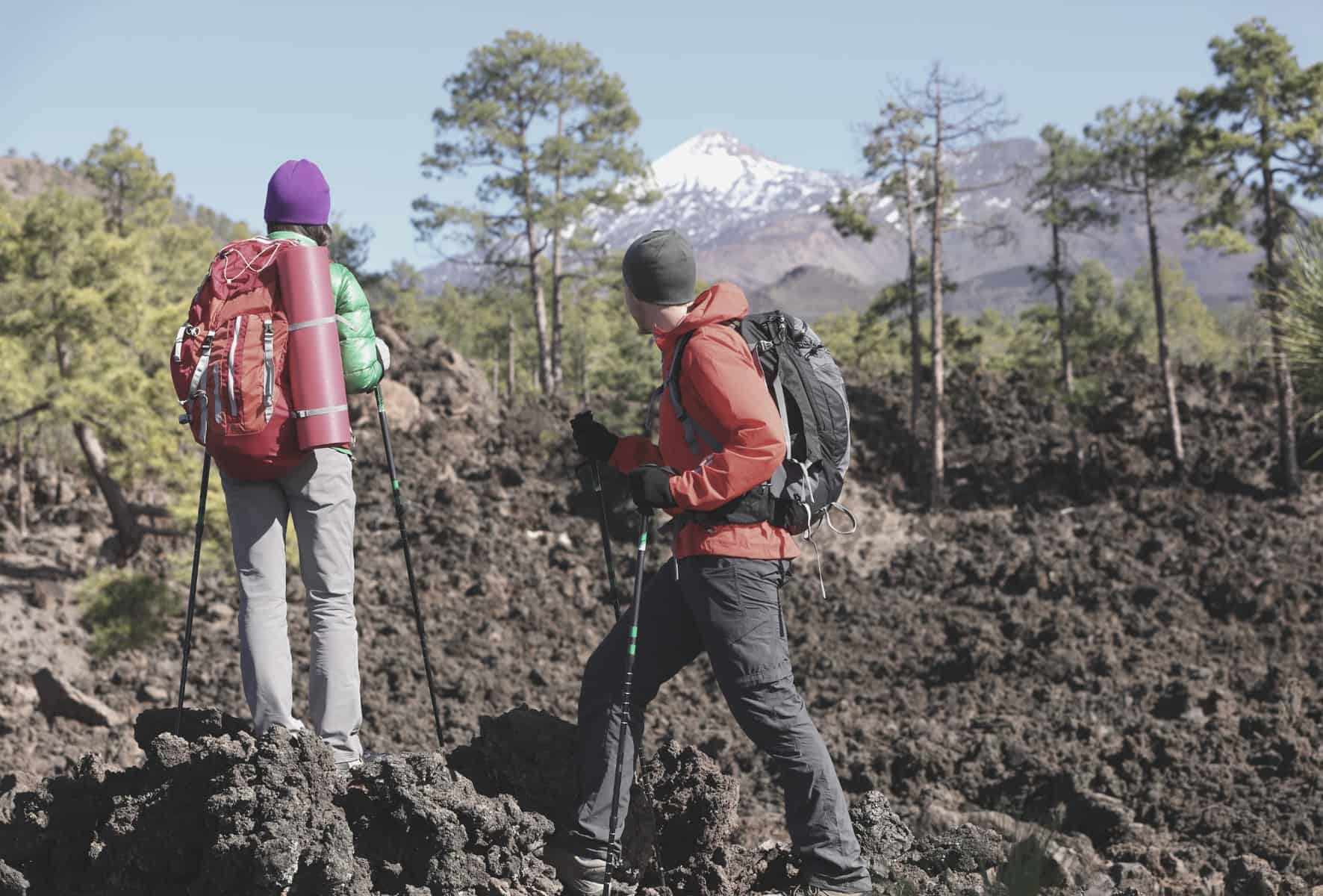 Every credible organization provides a pack list to participants before taking them on any sort of high adventure backpacking outing. Inexperienced participants and their parents dutifully take these pack lists into stores to buy everything, exactly as it is written on the list. This is all very nice, except some pack lists are not very good at all. 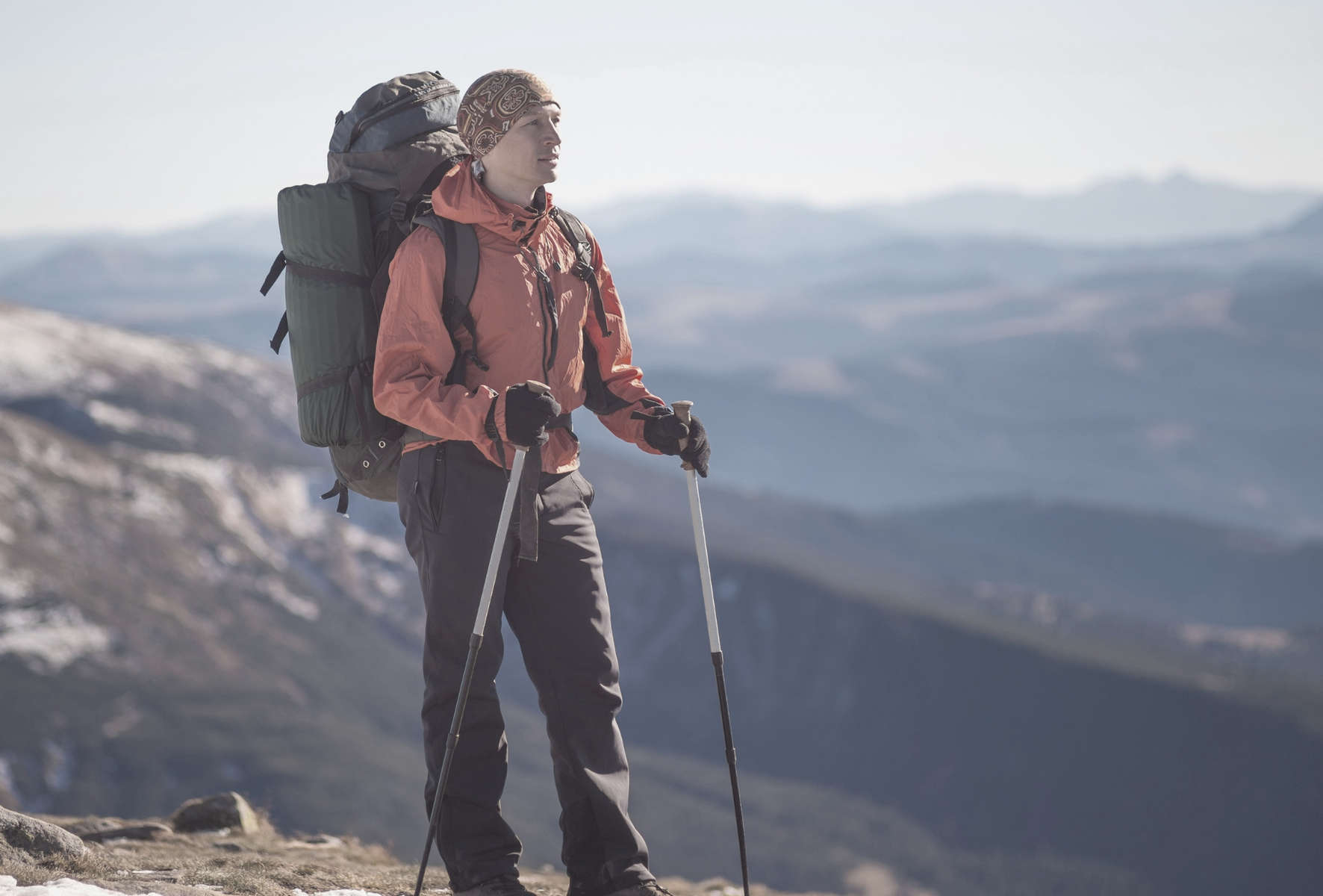 Fear can paralyze anyone and keep them from experiencing life-changing experiences. There is no way to eliminate fear from a backpacking trip and we shouldn’t try. However, success on a high adventure outing is all about facing fears and dealing with them successfully (and safely). 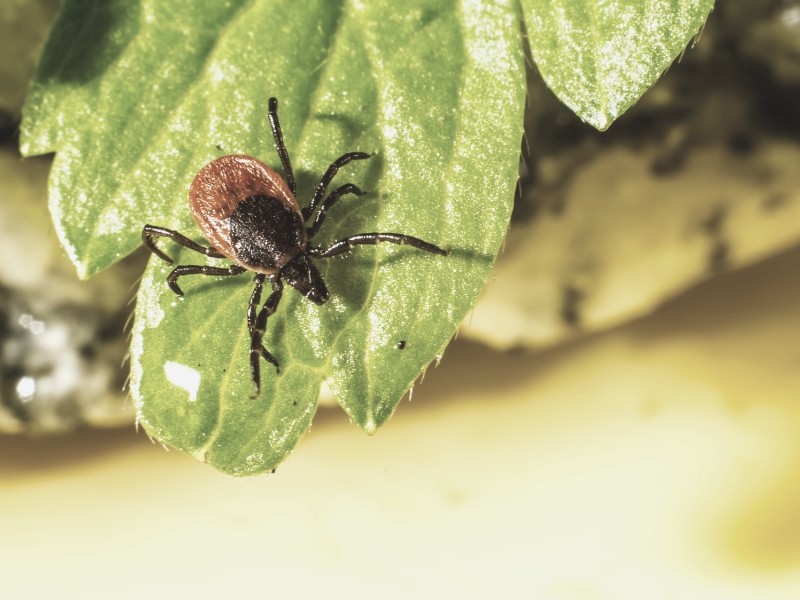 One hot afternoon, a new Scout on his first outing ran through the campsite screaming loudly and holding his crotch. Despite the commotion, the other boys barely noticed because they were occupied trying to start a fire with a magnifying glass. After a few seconds, however, I realized what was wrong and said to the closest adult leader, “Better go and get the first aid kit, we need to remove a tick.” It took us more time to chase the boy down and get him to cooperate than it took to pull the tick out. (Please forward this email to your Scouting friends.) 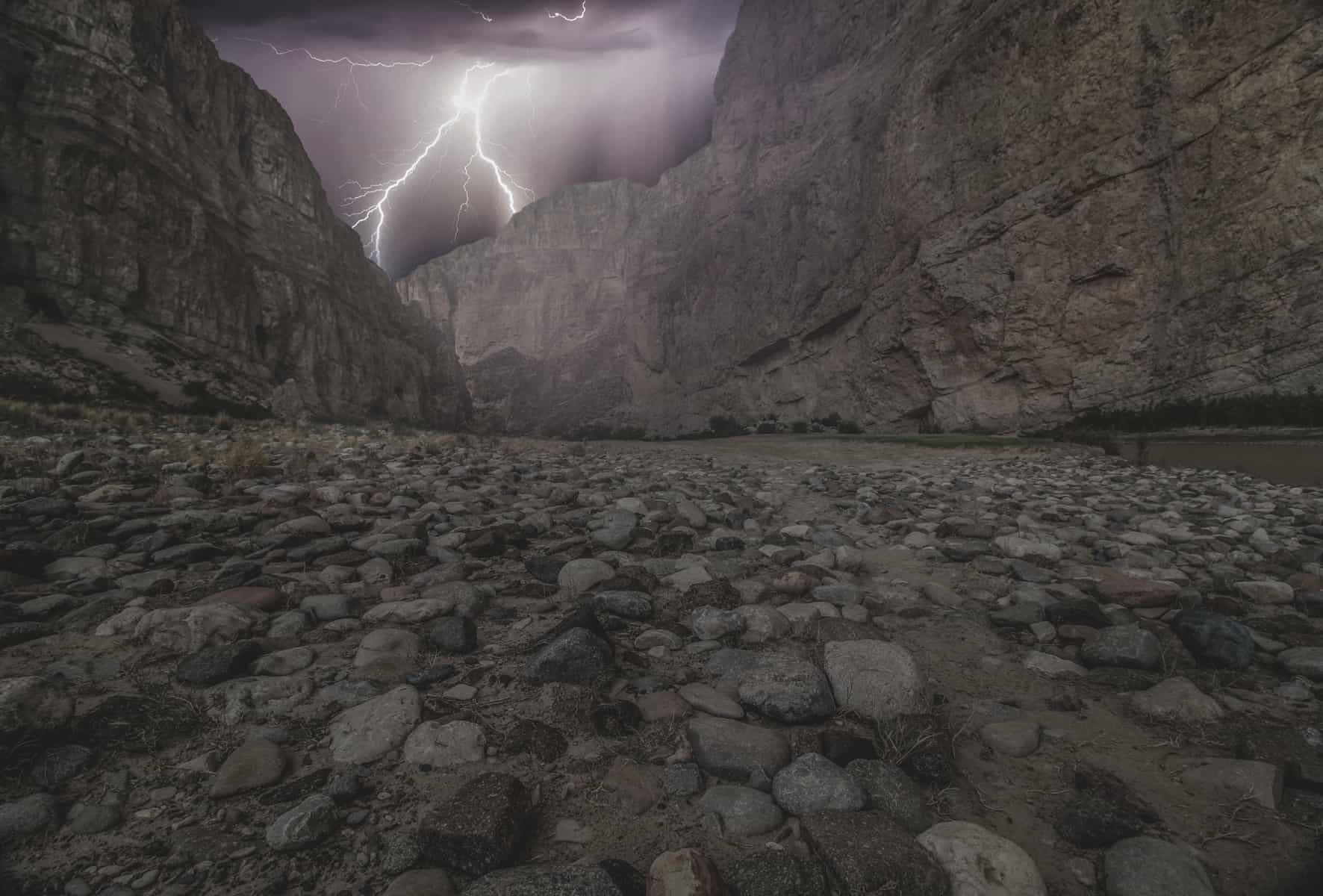 There are lots of myths and misconceptions about lightning strikes on outings. However, one thing to remember is that there is no safe place for Scouts during an electrical storm. Scouts and leaders have been hit by lightening (and killed) in shelters as well as open spaces. In fact, during one especially terrible storm at the Griswold Scout Reservation in New Hampshire, 23 Scouts who had taken shelter under a canopy were hospitalized from a lightning strike that hit close to them. The problem is serious enough that BSA has studied it ……….

Its Spring – a time when every sturdy young Scout starts thinking about the backpacking season ahead. Across the country, young men are pulling packs out of the closet, cleaning out the leftover food from last year, and getting ready for practice hikes. Adults are enthusiastically stepping up to do the same. Many with the goal of completing their first 50 miler backpacking trip before the end of the summer. 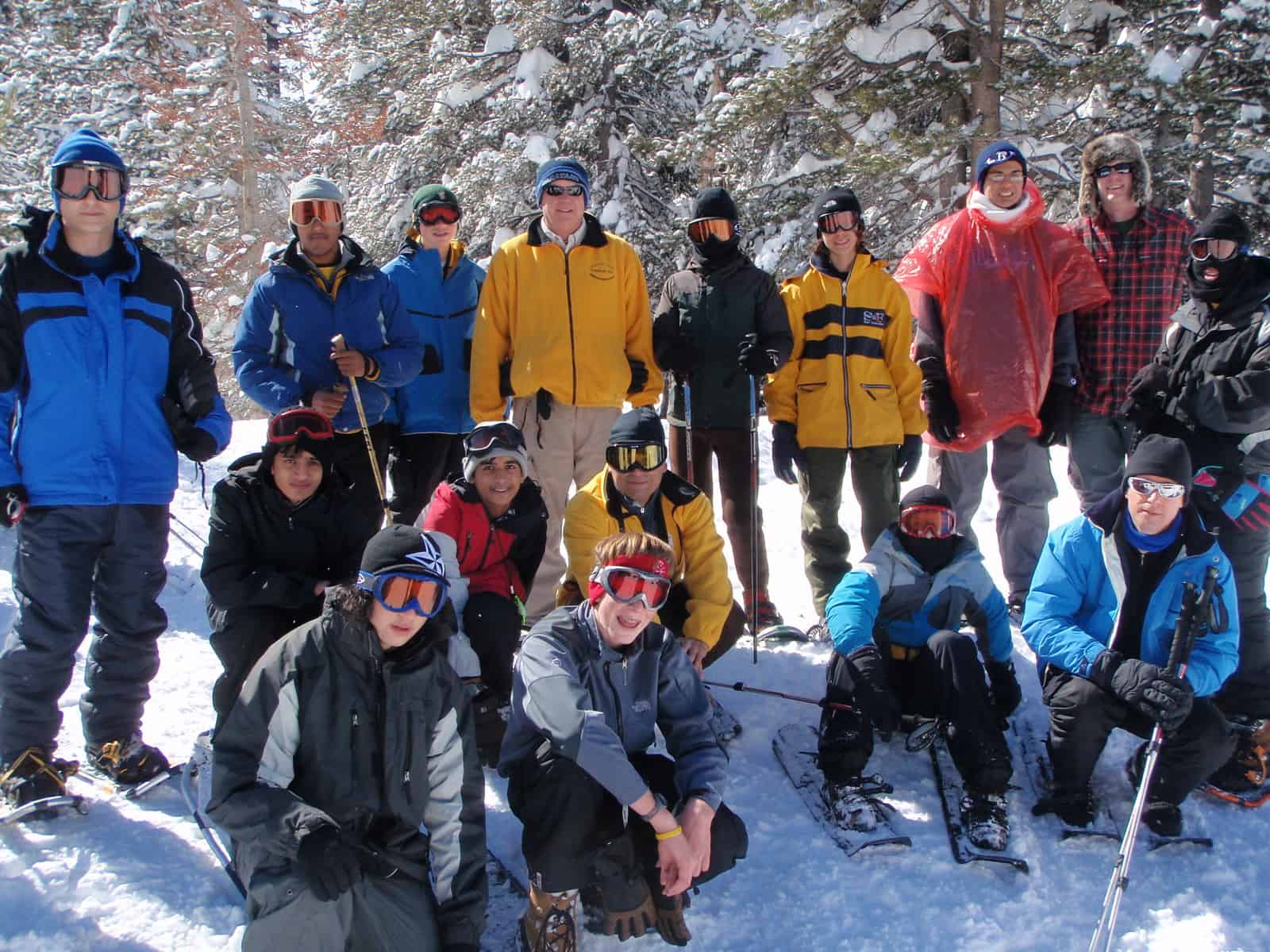 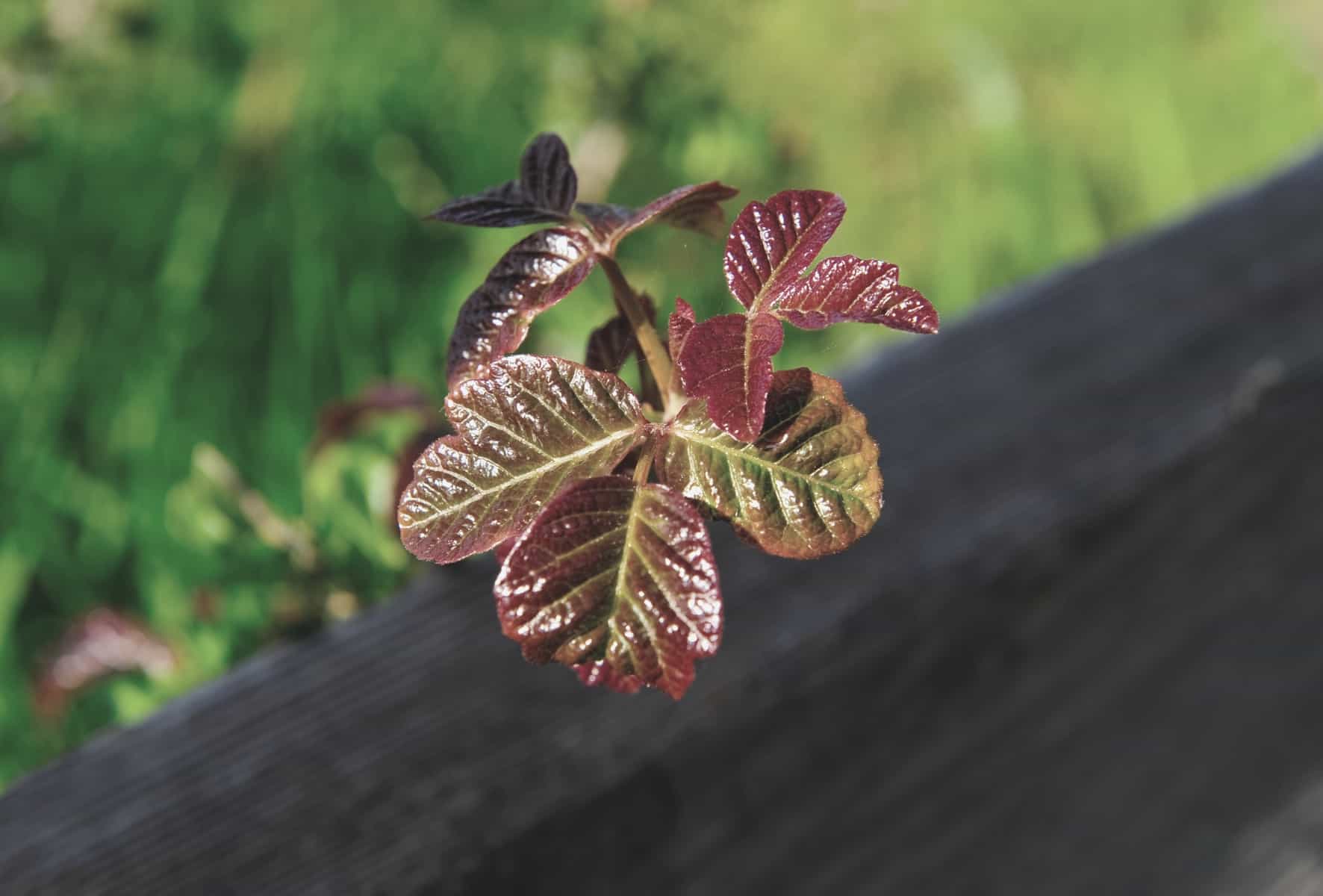 At the end of the summer, Colin was climbing around in Rock City, a popular area at Mt. Diablo State Park. Since the temperature was in the high 80’s, he was wearing only shorts and tennis shoes as he scampered from rock to rock in the bright sunshine. Unfortunately, he suddenly lost his balance. A large bush broke his fall, but he ended up scratched and bleeding where the branches penetrated his skin. The next day in the hospital emergency room, Colin learned the bush was poison oak, and he had several painful days of recuperation ahead of him. (Click to learn more about poison oak and how to deal with the rash it causes. Please forward to other Scout leaders.) 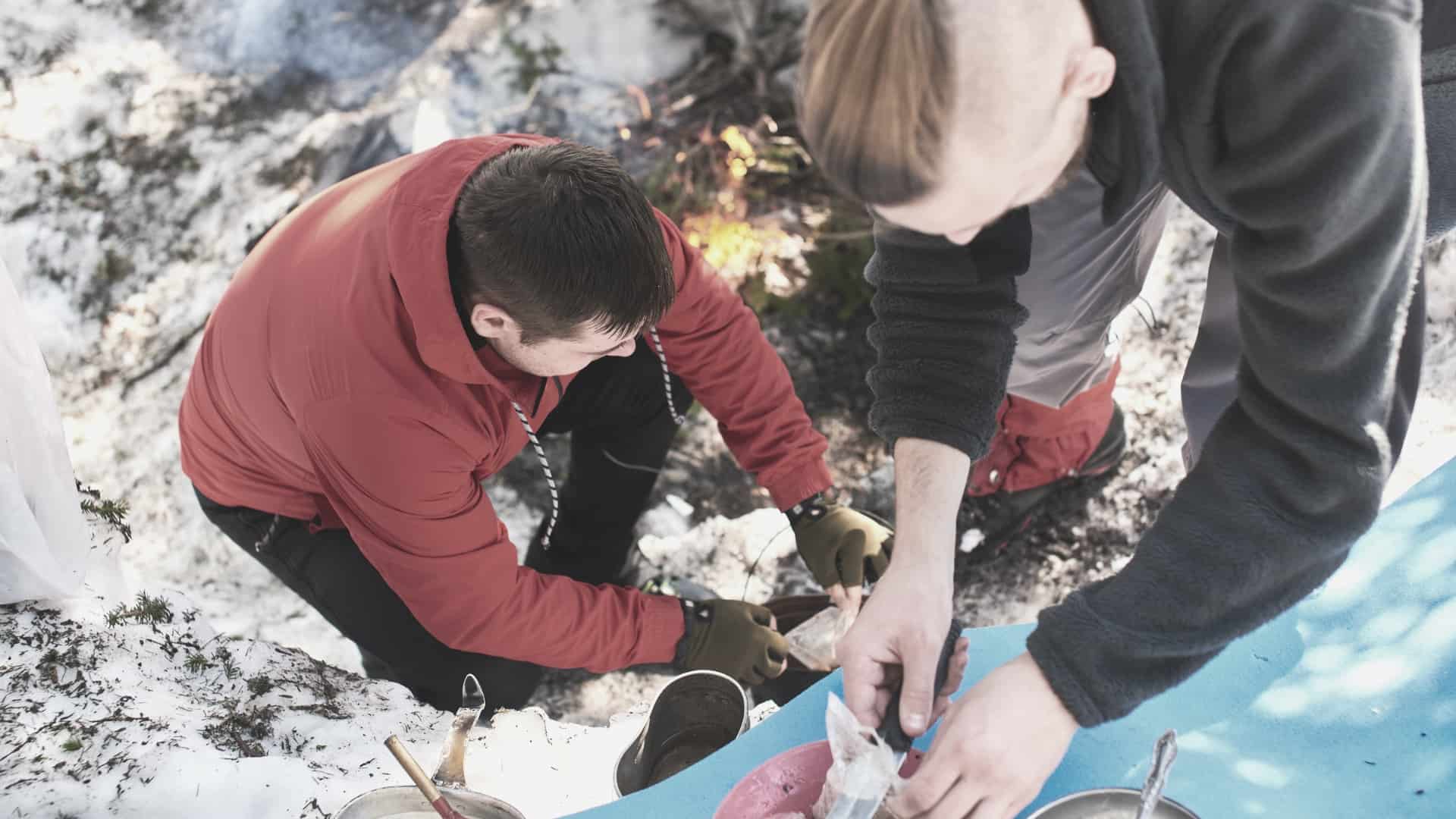 On the way to the outing, Scouts stopped at the grocery store and loaded up on enough canned chili and beef stew for the entire trip. At dinnertime, partially opened cans were set directly onto the coals of a camp fire. After a few minutes, we wrapped a dirty shirt around our hand and grabbed the bubbling food out of the fire, then took metal spoons and ate right out of the can. Later the cans were smashed, and buried away from the campsite. Today we have moved beyond cans to freeze-dried meals. Learn how to prepare them correctly. (Forward this to your backpacking friends.)